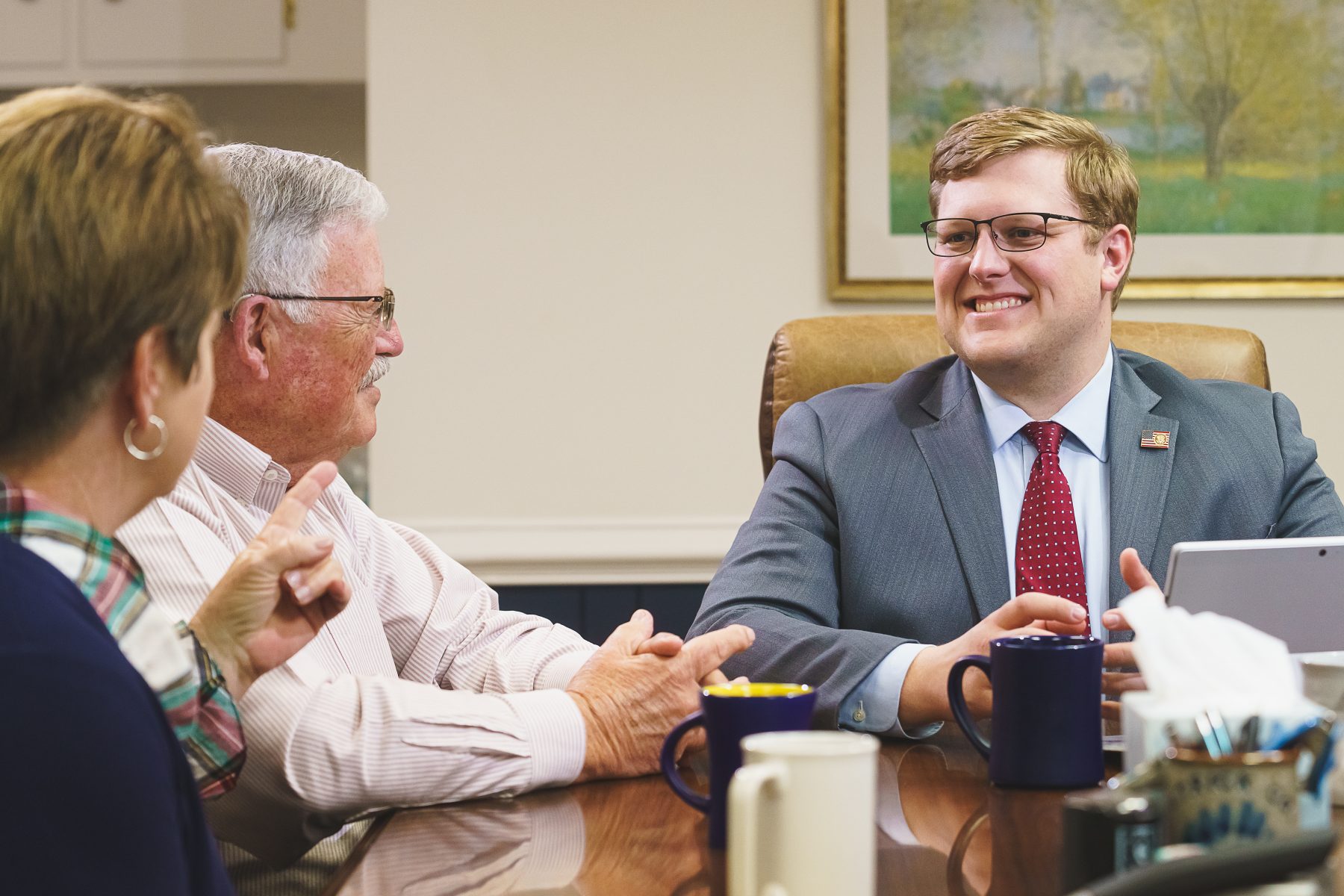 Stuart, VA— Wren Williams, former Trump attorney, and candidate for the 9th District House of Delegates Republican Nomination, is challenging his opponent, Charles Poindexter, to three debates in three counties in the 9th  District on three issues. If Williams’ opponent refuses to talk to his constituents, Williams will hold three town halls covering the same topics.

“I am challenging my opponent to three debates in three counties on three issues,” said Republican Wren Williams (R – VA09). “This district is not the same as the one you and I grew up in and voters have told me they are concerned with the direction my opponent  is taking our district. I just returned from fighting for President Donald J. Trump’s legal team and now I’m ready to continue that fight to take back our district.  My opponent must defend to the voters why he has failed to secure our elections, forfeited our Republican majority to socialist liberals, and failed to protect our Second Amendment.”

Wren Williams is an Eagle Scout and the owner of Schneider & Williams Law Firm, along with his wife, Britt. Wren was born in Stuart, Virginia and his family has deep roots in Patrick County and the community. Wren and his family have run several successful businesses including Ten Oaks Flooring and have employed thousands of people in Southwest and Southside. Wren graduated from Patrick County High School and went on to attend Hampden-Sydney College as a Patrick Henry Scholar. Following graduation, Wren attended Samford University’s Cumberland School of Law where he met his wife. After Law School, Wren went back to his hometown to practice law and serve his community.