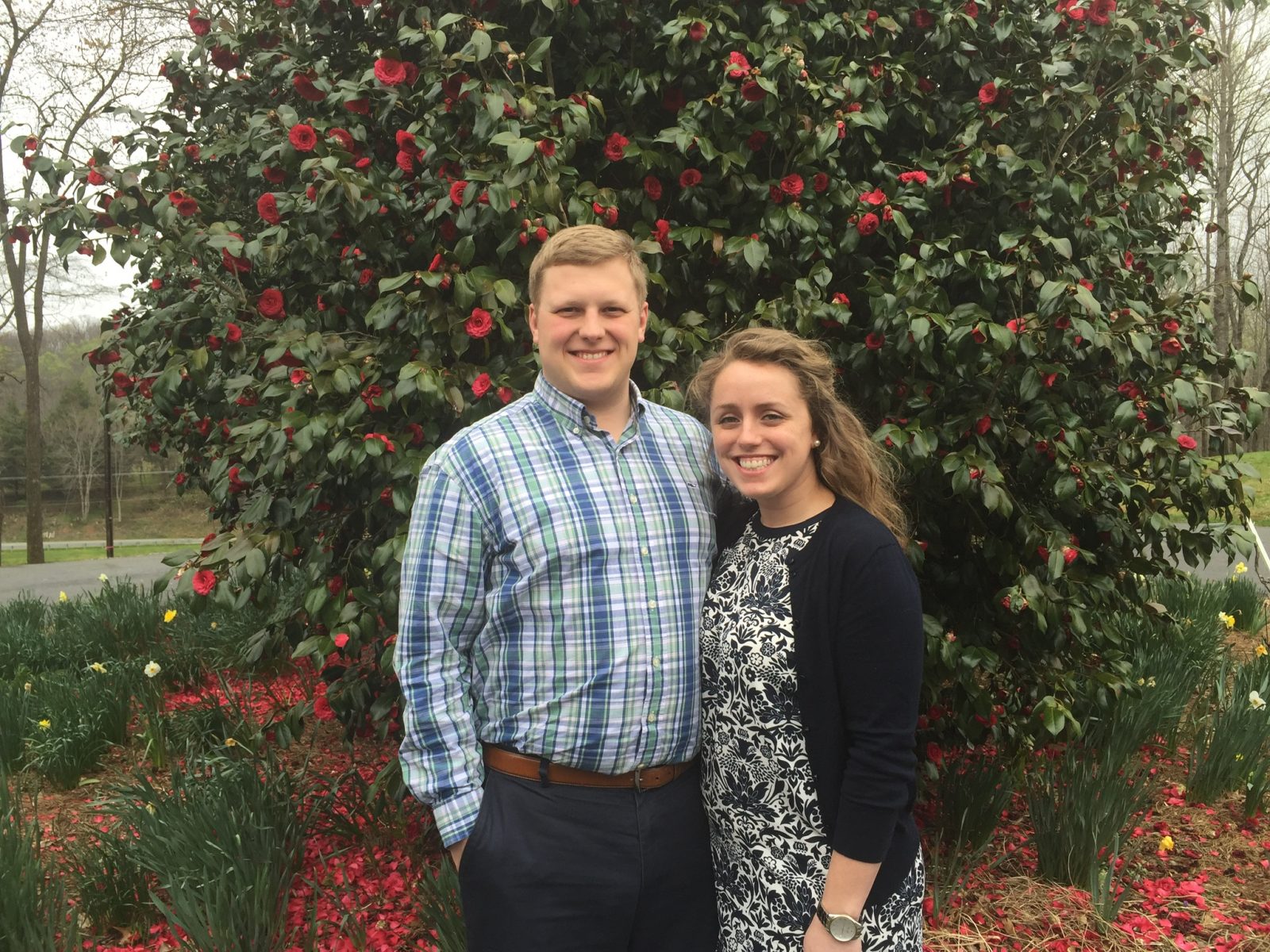 Stuart, VA —Today, attorney Wren Williams (R – Stuart) filed paperwork to seek the Republican Nomination in the 9th House of Delegates District following numerous calls for Williams to step up and run after his return from Wisconsin, where he was a part of President Donald J. Trump’s legal team. Williams will challenge Charles Poindexter (R – Glade Hill) for the nomination.

“I am excited and eager to serve this District in Richmond,” said Republican Wren Williams. “I am a conservative leader in our community that has earned the trust of my neighbors and GOP leaders around the Commonwealth. As an attorney fighting against election fraud on behalf of President Trump, I saw firsthand how democrats openly violate our laws and defy our Constitution. Career politicians have failed us by allowing loopholes and lax enforcement to create opportunities for fraud and abuse. I am running to serve our district and make sure our votes matter.”

After dedicating three years to the Republican Party in Patrick County, Wren Williams and conservatives in Patrick flipped their Board of Supervisors to Republican control. Now, Williams is prepared to serve the counties of Franklin, Patrick, and Henry in the General Assembly.

Wren Williams is an Eagle Scout and the owner of Schneider & Williams Law Firm, along with his wife, Britt. Wren was born in Stuart, Virginia and his family has deep roots in Patrick County and the community. Wren and his family have run several successful businesses including Ten Oaks Flooring and have employed thousands of people in Southwest and Southside. Wren graduated from Patrick County High School and went on to attend Hampden-Sydney College as a Patrick Henry Scholar. Following graduation, Wren attended Samford University’s Cumberland School of Law where he met his wife. After Law School, Wren went back to his hometown to practice law and serve his community. Wren has been active in conservative politics from a young age and served as the Republican Chair of Patrick County from 2018 to 2021. During his time as Patrick County Republican Chairman, Wren increased membership, helped flip the board of supervisors to Republican control, and raised money to make Patrick County one of the most active Republican Committees in the Commonwealth earning the Republican Party of Virginia’s “Unit of the Year” award. During the 2020 election, Wren traveled the country to help the Republican National Committee (RNC) and President Trump fight for voter integrity in the courtroom in Wisconsin. Wren lives in Stuart, Virginia with his wife, Britt, and their chocolate lab, Mousse, and Golden Retriever, Skip.