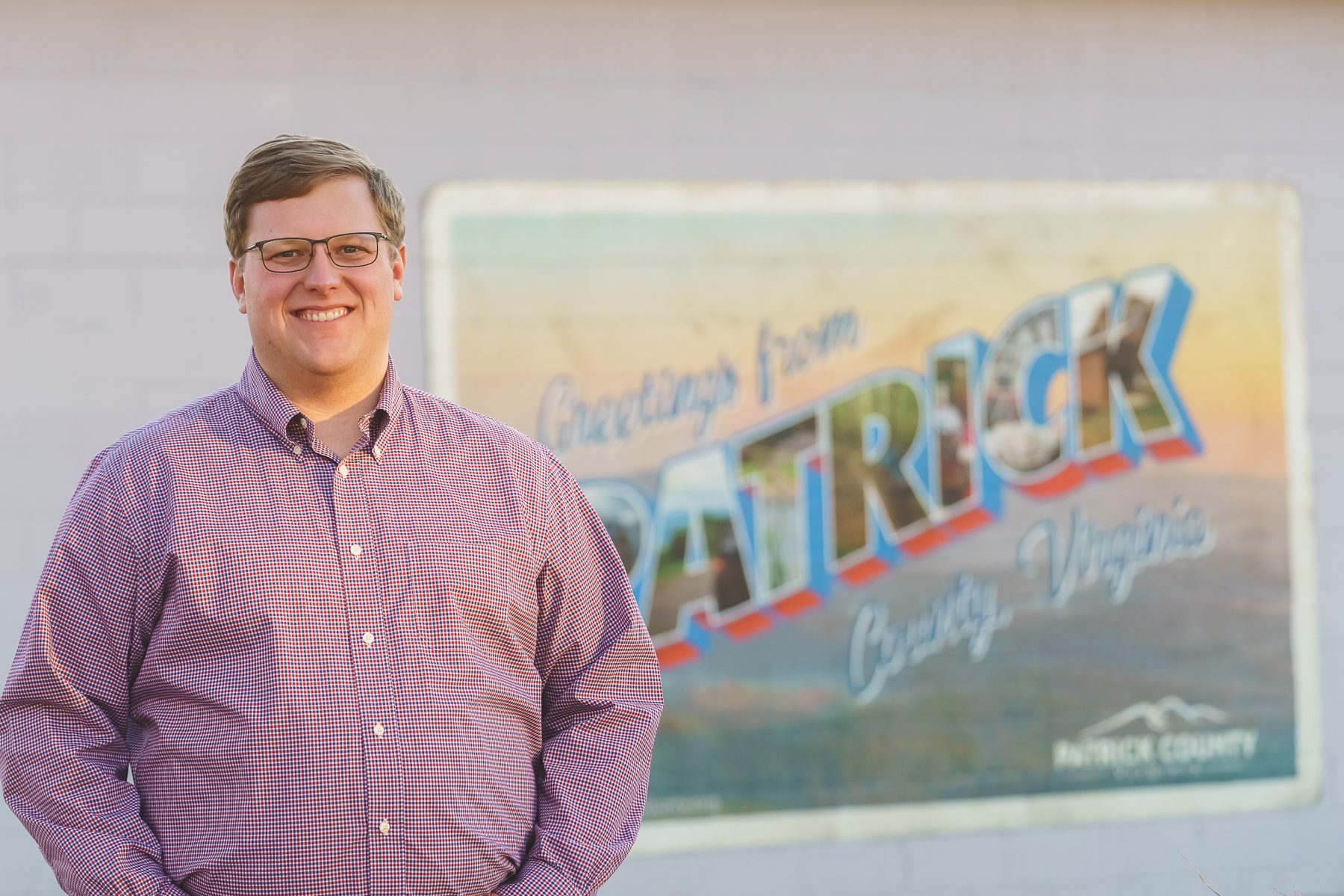 “I am humbled to receive the overwhelming support of Virginia’s 9th House District. It is an even greater honor to be granted the opportunity to represent them in Richmond,” said Williams. “It has been a privilege to campaign across the district and hear from thousands of residents about their needs and the issues they care about.

“I want to thank God for his grace in everything. I also want to thank my amazing wife, Britt, and my family. I could not be here today without their support. I also would not be here without the thousands of volunteers and donors who supported us over the finish line – thank you,” Williams continued. “Also, I want to thank Delegate Charles Poindexter for his years of service to this community, and Ms. Bridgette Craighead for running in this race as well.”

“In February, I jumped into this race because many people felt they had no strong voice for them in Richmond. Liberals in Northern Virginia have been running the whole state on their terms, with no regard for our livelihood and conservative values. They have pushed Critical Race Theory on our kids, tried to pass laws infringing the 2nd Amendment, and left our election laws ripe for abuse. It will be my honor to fight for Southside and Southwest Virginia, and be a strong voice for our conservative values,” concluded Williams.

Wren William’s candidacy previously made headlines after his landslide victory over  entrenched, 14-year incumbent Charles Poindexter. At just 32 years old, Wren Williams will be one of the youngest Delegates in the Virginia House. During his campaign, Williams promised to reinforce the integrity of Virginia’s elections and to ban Critical Race Theory from Virginia Public Schools.

Wren Williams is currently the Delegate-Elect for Virginia’s 9th House of Delegates District. Prior to running for the House of Delegates, Wren served as Chairman of the Patrick County Republican Committee, where he increased membership, helped flip the board of supervisors to Republican control, and raised money to make Patrick County one of the most active Republican Committees in the Commonwealth earning the Republican Party of Virginia’s “Unit of the Year” award. During the 2020 election, Wren traveled the country to help the Republican National Committee (RNC) and President Trump fight for voter integrity in the courtroom in Wisconsin. Outside of politics, Wren lives in Stuart, Va. with his wife, Britt, where they own and operate Schneider & Williams Law Firm.