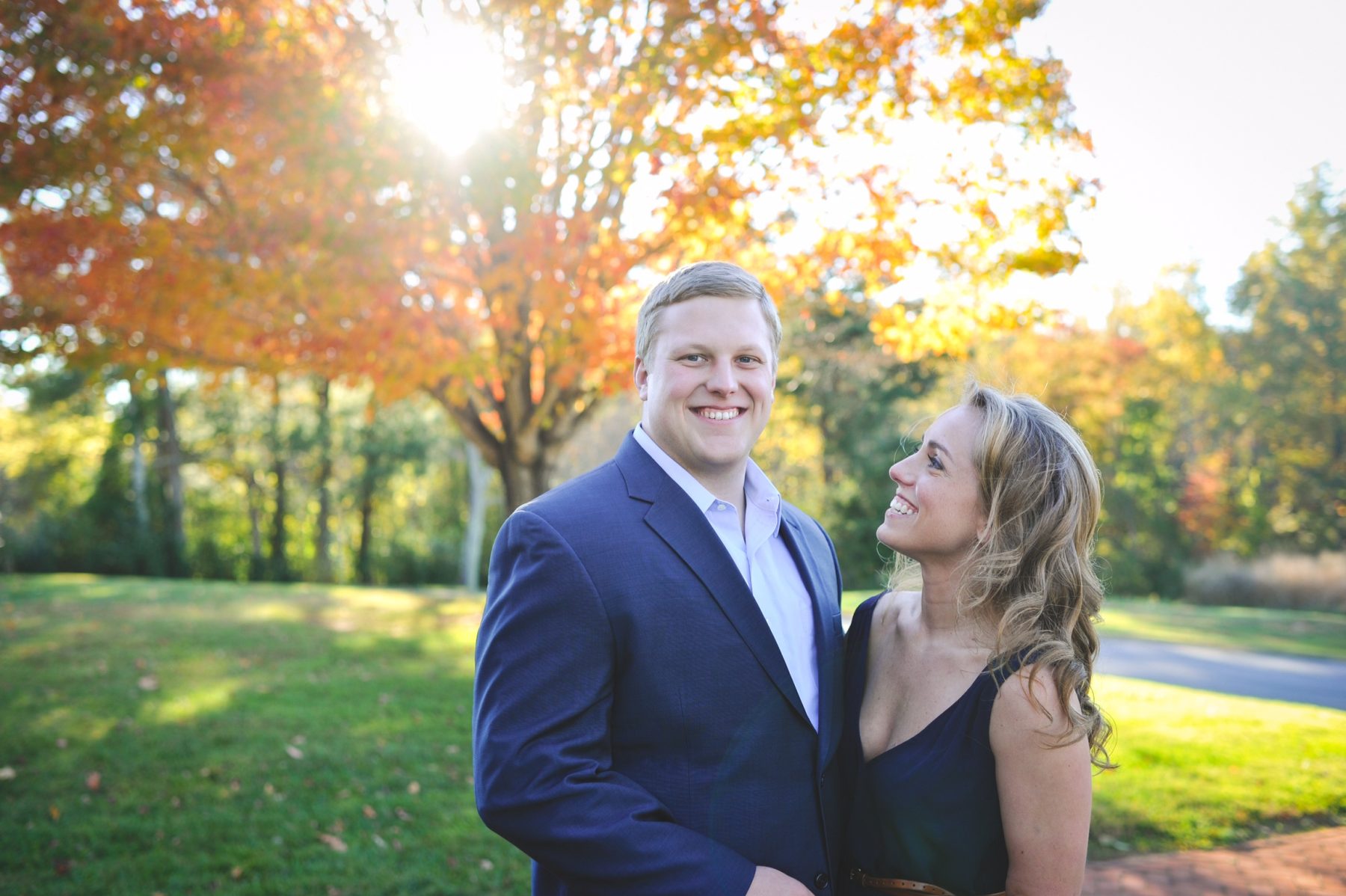 Stuart, VA— Within 72 hours of announcing his campaign for Virginia’s 9th House of Delegates seat, attorney and former Patrick County GOP Chairman Wren Williams is honored to unload his first round of endorsements.

“I am honored to have the support of several elected officials, Virginia leaders, and President Donald Trump’s legal team,” said Republican Primary challenger Wren Williams. “Our campaign is gaining momentum quickly and proving to the establishment that Southwest and Southside Virginia deserve to finally have their voice heard in Richmond. These leaders are supporting me because they know I will fight for our conservative values, bring fresh energy and vision to the Legislature, and help restore our Republican majority in the Legislature.”

Wren Williams has earned the endorsement of eight elected officials in the 9th district and the Head of President Donald J. Trump’s Wisconsin legal team:

Wren Williams is an Eagle Scout and the owner of Schneider & Williams Law Firm, along with his wife, Britt. Wren was born in Stuart, Virginia and his family has deep roots in Patrick County and the community. Wren and his family have run several successful businesses including Ten Oaks Flooring and have employed thousands of people in Southwest and Southside. Wren graduated from Patrick County High School and went on to attend Hampden-Sydney College as a Patrick Henry Scholar. Following graduation, Wren attended Samford University’s Cumberland School of Law where he met his wife. After Law School, Wren went back to his hometown to practice law and serve his community