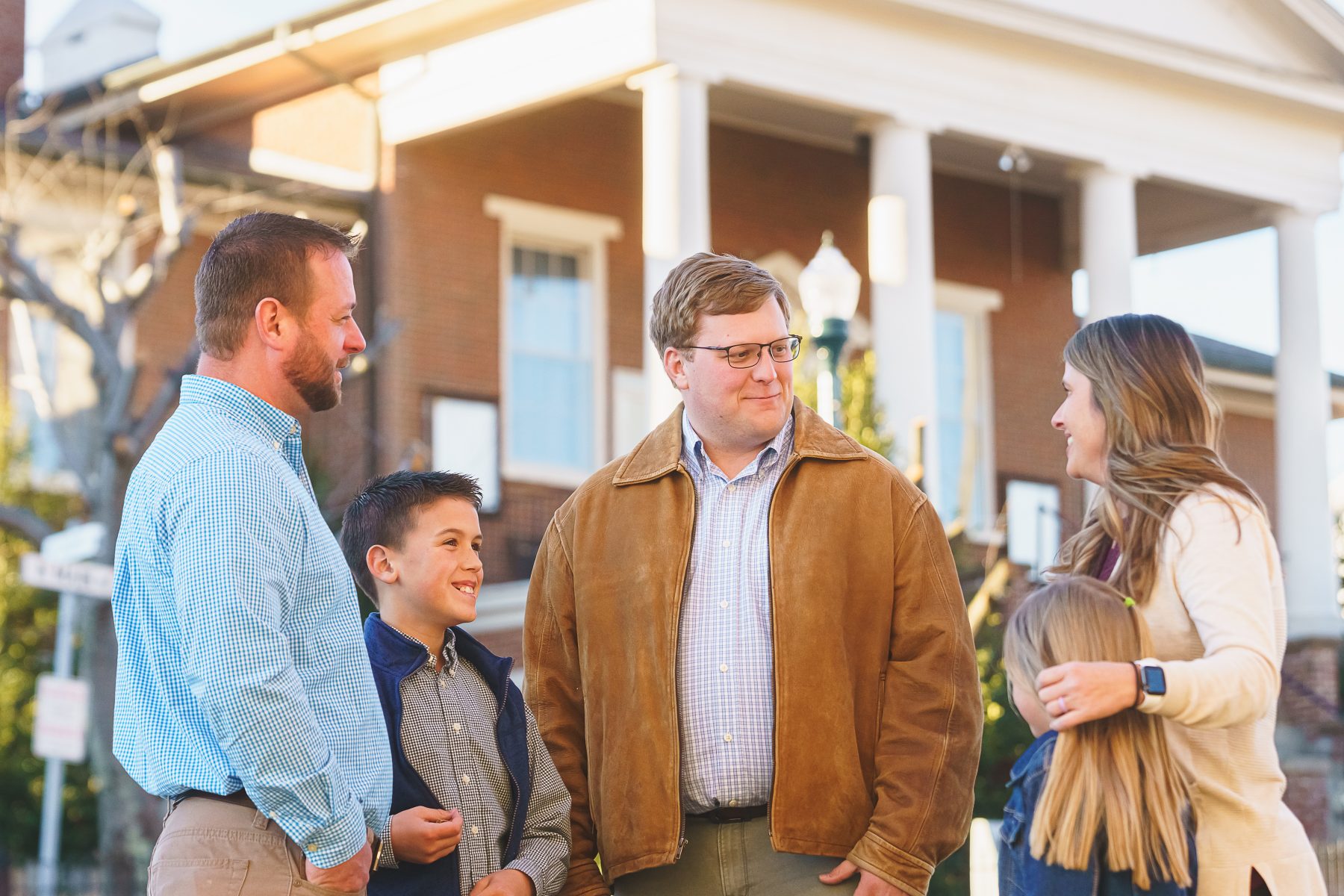 Stuart, VA – Republican nominee Wren Williams (R – Stuart) announced today that his first bill in the House of Delegates will ban the teaching of Critical Race Theory and the 1619 Project in Virginia’s Public Schools. Current state law has no restrictions on the teaching of these materials to students.

“What we have seen from Loudoun County Public Schools and the renaming of Patrick Henry Community College in recent weeks is only the tip of the iceberg. Our universities, liberal activists and politicians are raising our children to believe that America is an evil country and their fellow classmates are perpetrators of America’s sins,” said Wren Williams. “The indoctrination of our children in Critical Race Theory is appalling and will prove fatal to our nation. We should be teaching our students that they are created equal, and to understand the past and present in a way that fosters grace and unity, not hatred and division.”

● Prohibits public schools and universities from teaching students that any sex, race, ethnicity, religion, color, or national origin is inherently superior or inferior, or otherwise inextricably tied to culture and cultural values. Such doctrines are often contained in Critical Race Theory.

● Prohibits public schools and universities from hiring instructors either on a temporary or permanent basis, and from establishing offices, departments, and faculty positions, with the end of ministering these doctrines to students.

“Virginia is a great state, full of opportunities for our children,” said Wren Williams. “I am authoring this bill to block the implementation of Critical Race Theory in Virginia’s public schools and universities, and to refocus our education system on what makes America great, so that our children can grow up to make America into a greater and more unified nation still.”

Wren Williams is an Eagle Scout and the owner of Schneider & Williams Law Firm, along with his wife, Britt. Wren was born in Stuart, Virginia and his family has deep roots in Patrick County and the community. Wren and his family have run several successful businesses including Ten Oaks Flooring and have employed thousands of people in Southwest and Southside. Wren graduated from Patrick County High School and went on to attend Hampden- Sydney College as a Patrick Henry Scholar. Following graduation, Wren attended Samford University’s Cumberland School of Law where he met his wife. After Law School, Wren went back to his hometown to practice law and serve his community.

Wren has been active in conservative politics from a young age and served as the Republican Chair of Patrick County from 2018 to 2021. During his time as Patrick County Republican Chairman, Wren increased membership, helped flip the board of supervisors to Republican control, and raised money to make Patrick County one of the most active Republican Committees in the Commonwealth earning the Republican Party of Virginia’s “Unit of the Year” award. During the 2020 election, Wren traveled the country to help the Republican National Committee (RNC) and President Trump fight for voter integrity in the courtroom in Wisconsin. Wren lives in Stuart, Virginia with his wife, Britt, and their chocolate lab, Mousse, Golden Retriever, Skip, and Newfinland, Murphy.