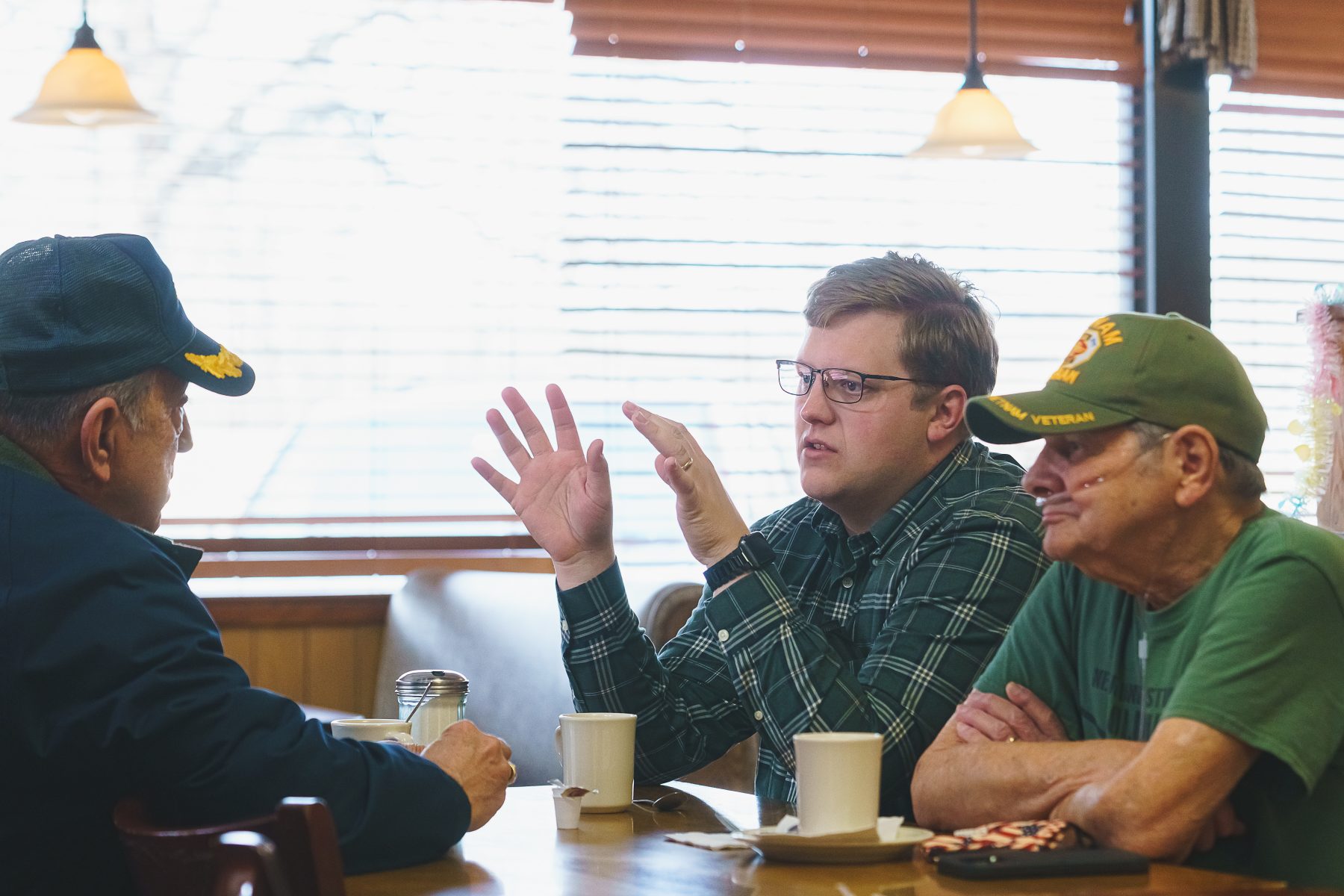 Stuart, VA— With a little over two months left in the primary contest, Republican Candidate for Virginia’s 9th House of Delegates seat, attorney and former Patrick County GOP Chairman Wren Williams is proud to announce his third round of endorsements from Military veterans and leaders in the 9th District.

“I am proud to have earned the trust and confidence of our Military Veterans,” said Republican Primary challenger Wren Williams. “I know our freedoms aren’t free, and that’s why I am honored to have the support of those willing to make the ultimate sacrifice to defend this Great Nation. As Delegate, I will repay the debt that is owed to our Virginia military families and fight for them in Richmond.”

Wren Williams is an Eagle Scout and the owner of Schneider &amp; Williams Law Firm, along with his wife, Britt. Wren was born in Stuart, Virginia and his family has deep roots in Patrick County and the community. Wren and his family have run several successful businesses including Ten Oaks Flooring and have employed thousands of people in Southwest and Southside. Wren graduated from Patrick County High School and went on to attend Hampden-Sydney College as a Patrick Henry Scholar. Following graduation, Wren attended Samford University’s Cumberland School of Law where he met his wife. After Law School, Wren went back to his hometown to practice law and serve his community Wren has been active in conservative politics from a young age and served as the Republican Chair of Patrick County from 2018 to 2021. During his time as Patrick County Republican Chairman, Wren increased membership, helped flip the board of supervisors to Republican control, and raised money to make Patrick County one of the most active Republican Committees in the Commonwealth earning the Republican Party of Virginia’s “Unit of the Year” award. During the 2020 election, Wren traveled the country to help the Republican National Committee (RNC) and President Trump fight for voter integrity in the courtroom in Wisconsin. Wren lives in Stuart, Virginia with his wife, Britt, and their chocolate lab, Mousse, and Golden Retriever, Skip.