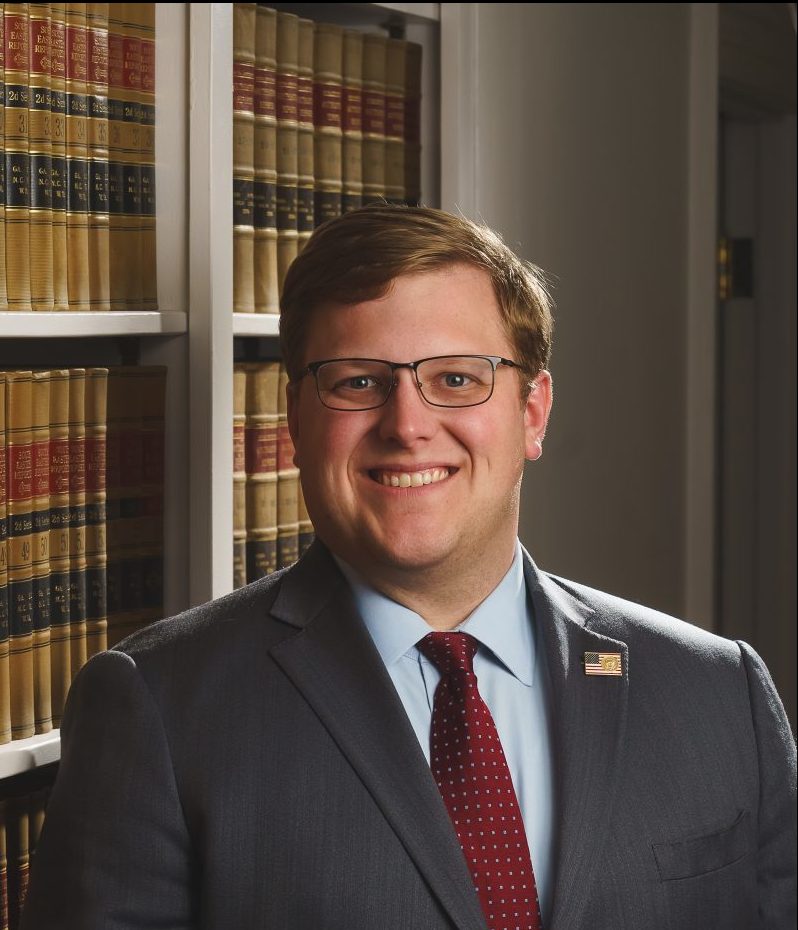 Wren Williams is an Eagle Scout and the owner of Schneider & Williams Law Firm, along with his wife, Britt. Wren was born in Stuart, Virginia and his family has deep roots in Patrick County and the community. Wren and his family have run several successful businesses including Ten Oaks Flooring and have employed thousands of people in Southwest and Southside. Wren graduated from Patrick County High School and went on to attend Hampden-Sydney College as a Patrick Henry Scholar. Following graduation, Wren attended Samford University’s Cumberland School of Law where he met his wife. After Law School, Wren went back to his hometown to practice law and serve his community. 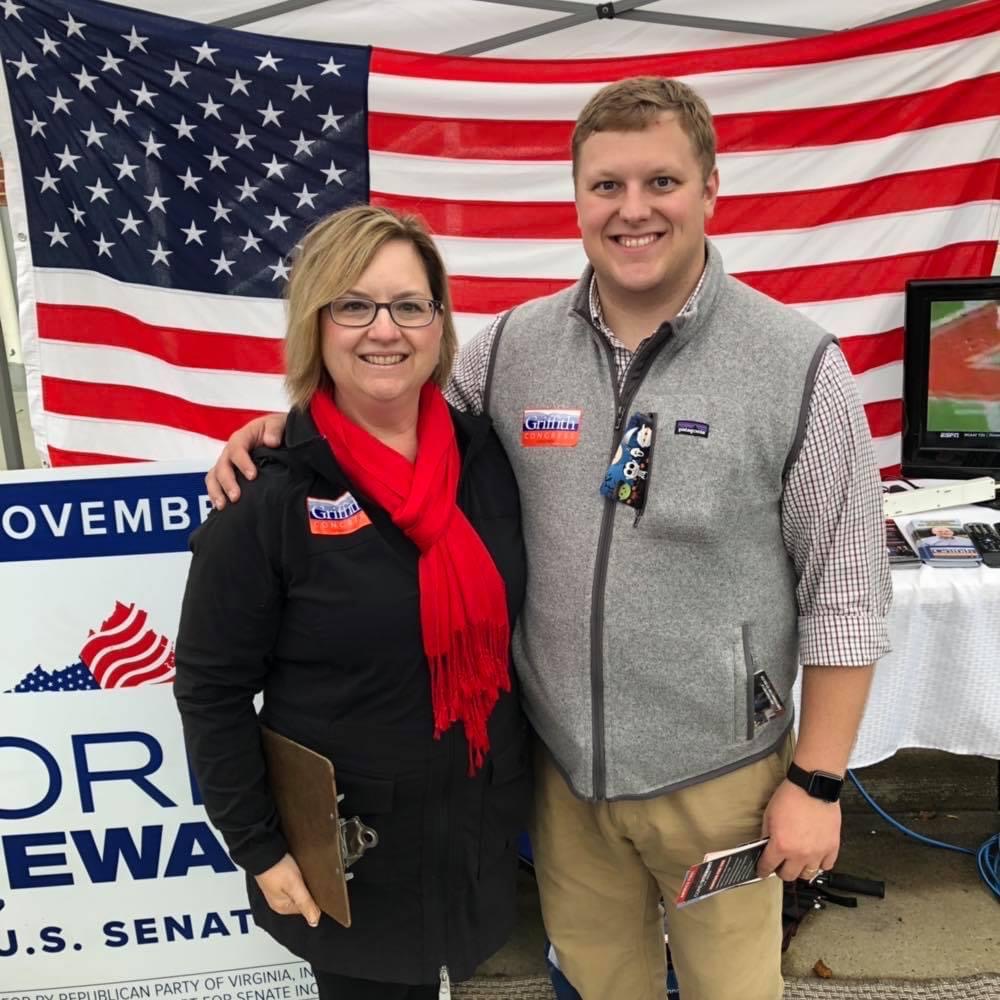